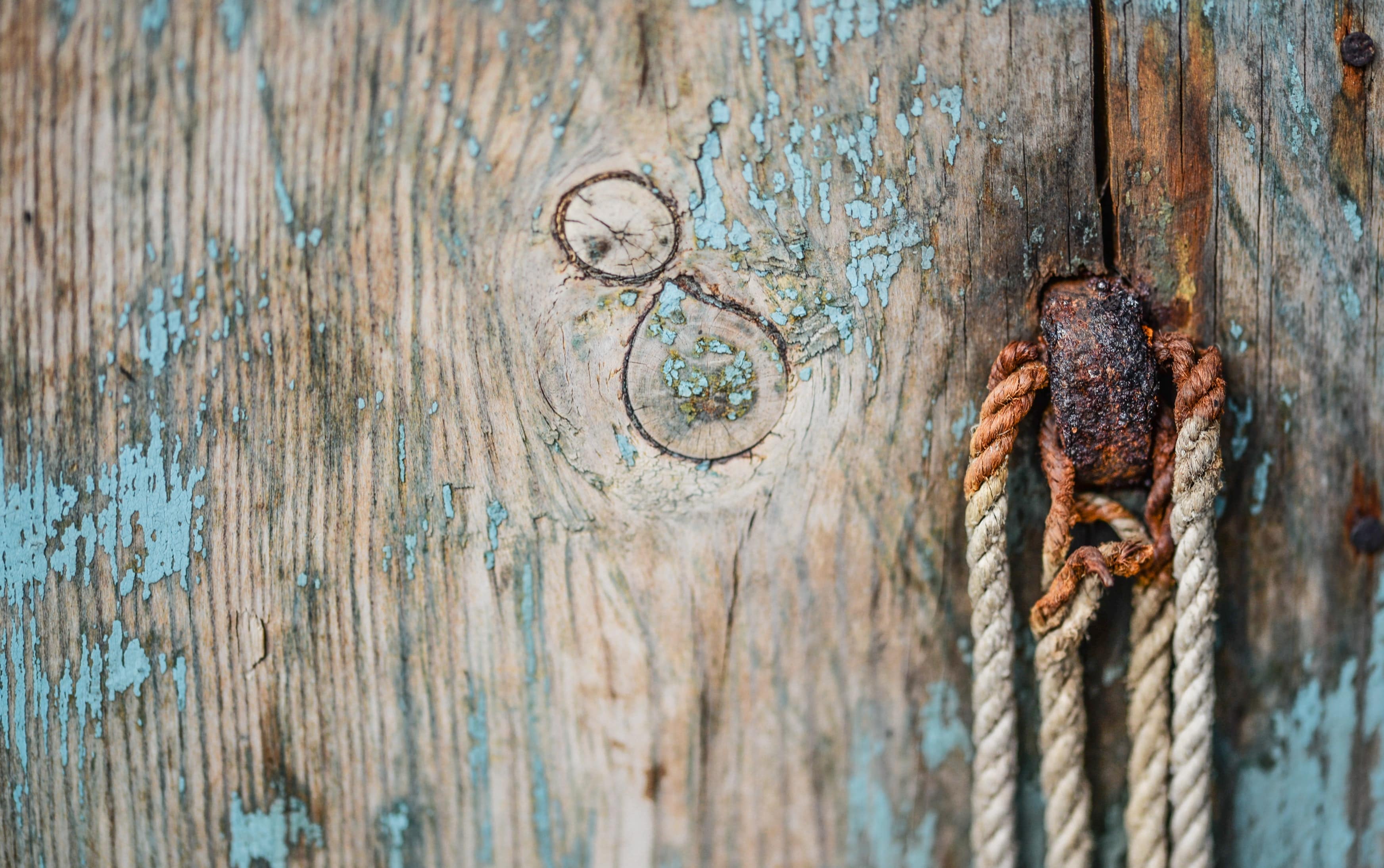 The expression of the carpet in handicrafts has undergone various changes. In the Turkish dialects, the word Dowry is used in response to the word dowry. It is also seen that the Kalın word is used in the languages such as Chaghatay and Yakutia.

Here, the word "Kalin"  is used as a carpet. In this context, the dowry is composed of a long and permanent set of items and is used as a synonym for the word Kalin. Subsequently, the act of staying in Turkish ("Kalın" word comes from the verb to stay in Turkish.) was gradually transformed into the form of carpet and it was started to be used. Along with the development of the rug, rugs have shown various improvements.

Date of the carpet

Carpet emerges in Central Asia is one of the greatest legacies left by humanity. The journey of the carpets continues in the tents. In addition, with the settled life, houses, palaces, pavilions on the floor, walls or even on the table has taken its place as a cover and almost always has been used. As a result, carpets became a cultural object and spread over a certain period of time. In this context, the values of the society that naturally produce it have also affected. Therefore, carpets and rugs have become the mirror and language of the society and continue to be. As a result, according to the culture of the carpets techniques, patterns have changed and took its place in the culture. In nature, man is a social and cultural entity. At the very beginning of history, it is understood from the actions that humanity started to be interested in everything after its existence. People have been interested in their environment from the day they existed in the world and gained a wide range of knowledge and cultural background. People have developed and continued to develop with the natural environment in which they live. Traditional handicrafts have become an important cultural element as part of the cultural values that can be considered in folk culture. In these, the carpet has an important place.

There are traditional handicrafts in the cultural elements from the thousands of years of Anatolia. In this context, the cultural heritage of various civilizations combined their own values with handicrafts such as carpets and rugs. Thus, a rich mosaic was created for humanity and reached to today. Hand-woven carpets, which are in traditional handicrafts, have the feature of expressing Anatolian life from past to present with rich expression power in visual expression. In this respect, carpets and rugs are not only a place spread, but also touching people's psychological expectations.